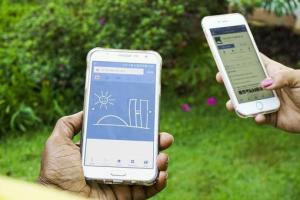 When you look at your computer screen, or the screen on your smartphone or the screen of your television set, it is a liquid crystal display (LCD). An important component of the LCD screen is indium, a rare metallic element that is processed out of zinc concentrate.

The two largest sources of indium can be found in eastern Canada (Mount Pleasant) and in Bolivia (Malku Khota). Canada’s deposits have the potential to produce 38.5 tons of indium per year, while Bolivia’s considerable mines would be able to produce 80 tons per year.

Canada’s South American Silver Corporation—now TriMetals Mining—had signed a concession to explore and eventually mine Malku Khota. Work began in 2003, two years before Evo Morales and the Movement for Socialism (MAS) won their first presidential election in Bolivia. South American Silver conducted several studies of the region, all of which found substantial deposits that were poised to make this Canadian firm one of the major players in the mining industry.

A study done by Allan Armitage and others for South American Silver, and delivered to the company in 2011, showed that the Malku Khota mine would produce substantial amounts of silver, indium, lead, zinc, copper, and gallium. “The indium and gallium,” the study noted, “are regarded as strategic metals that give the project future upside potential.” Gallium is used for thermometers and barometers, as well as in the testing side of the pharmaceutical industry. There is Fort Knox level treasure to be made from these minerals. 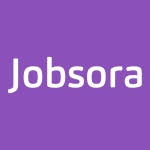